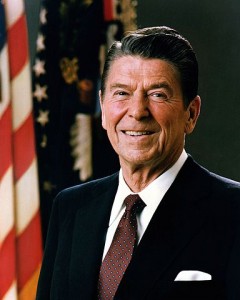 I believe it was President Ronald Reagan who described this phrase as the scariest 9 words anyone could here, and I think he was right.  We’ve tried to keep you abreast of the long string of changes to the Affordable Care Act implemented by the President unilaterally.  He did it again with the latest change announced this week in the implementation of “Obama Care”. Now it would appear that the employer mandate is put off – for some employers who meet certain parameters – until sometime in 2016.  Exactly when, and who, remains to be seen, but brace yourself – there’s more “help” coming, read on . . .