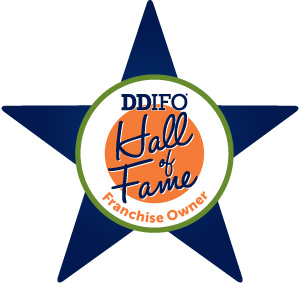 The 2013 DDIFO Hall of Fame Committee has completed its deliberations and selected the individuals that comprise the third class to be inducted into the Hall of Fame since its creation in 2011.

Induction of the 2013 Class into the DDIFO Hall of Fame will be held at the 2013 Hall of Fame Dinner and Awards Gala on Tuesday, September 17 at Caesar’s Atlantic City.  The induction ceremony is the apex of DDIFO’s Annual National Conference.