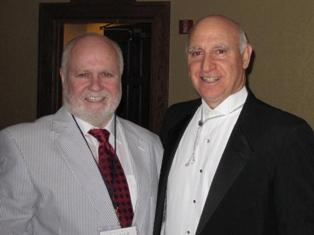 In an effort to learn more about how different franchise systems work and how franchisors and franchisees work together for each party’s benefit, DDIFO Board Chairman Kevin McCarthy attended this year’s American Association of Franchisees and Dealers (AAFD) Leadership Summit and Annual Meeting in San Antonio, TX. This was AAFD’s 17th annual meeting.

“I was impressed with the AAFD and quality of the members and the organization,” said McCarthy upon his return from the 4-day conference. 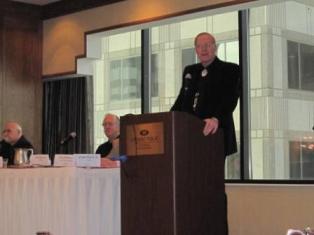 The conference opened with Michael Dady, a prominent franchise attorney with an excellent analysis on why and how franchisee organizations succeed.  McCarthy said Michael presented “best practices and potential pitfalls at this well attended event.”

The AAFD was formed in 1992 as a non-profit trade association representing the rights and interests of franchisees and independent dealers throughout the United States. Its mission is to promote collaboration among franchisors and franchisees in various systems. The organization describes that as “Bringing fairness to franchising.”

Since its formation the AAFD has grown to represent more than 50,000 franchised locations in all 50 states and represents more than 100 different franchise systems. The AAFD’s emphasis on marketplace solutions has led to the Association’s recognition as a growing force in franchising. 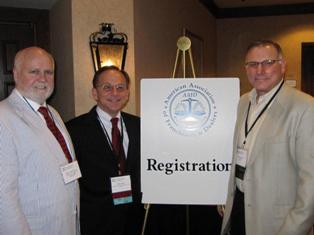 McCarthy said the organization was “clearly more impartial than I thought them to be. They make a sincere effort to look at both perspectives in discussions of the relationships between franchise owners and their franchisors.”

McCarthy continued, “I made a lot of valuable contacts with leaders in other franchise systems that we can learn more about how well they work with their respective franchisor.”

“Based on my experience I would support DDIFO joining the AAFD and we should work more closely with them in helping us develop our organization.”