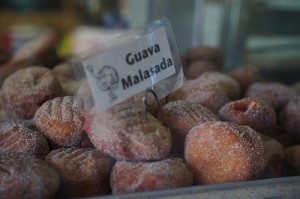 Yes, you read that correctly, Hawaii is considering entering the fair franchising debate soon through the work of Attorney Thomas Bush.  Currently, Hawaii has one of the best franchise bodies of law on its books, but franchisors avoid them completely through a loophole that allows franchisors in the franchise agreement to define the rule of law and venue outside of the Aloha state.  Further, many franchise agreements have arbitration clauses with the same restrictions, so as well-balanced as the Hawaii franchise law is, it is most often avoided.  Mr. Bush looks to propose legislation that would essentially ask the legislature to allow enforcement of previously passed Hawaii franchise regulations.  He is still working on developing this approach and is open to further franchisee input.  DDIFO has his contact information if any of our members would be interested in speaking further with him.