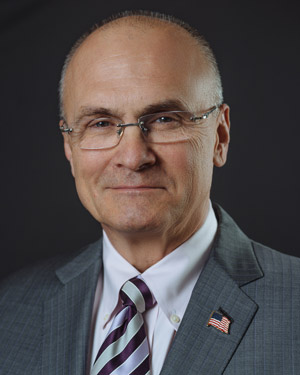 DDIFO is thrilled to announce that Andrew Puzder, former CKE Restaurants CEO, will wrap up the 2018 DDIFO National Conferencein New Orleans as the Closing Keynote Speaker. Puzder, who helped turn Hardee’s and Carl’s Jr. into the fast food powerhouses they are today, was nominated in 2016 by President Trump to serve as the United States Secretary of Labor. A frequent speaker and prolific writer on business, economics and politics, his second book, The Capitalist Comeback: The Trump Boom and the Left’s Plot to Stop It, comes out on April 24, 2018.

Registration is now open for franchisees at discounted early bird pricing. The DDIFO room block at $159 per night is open until May 11.