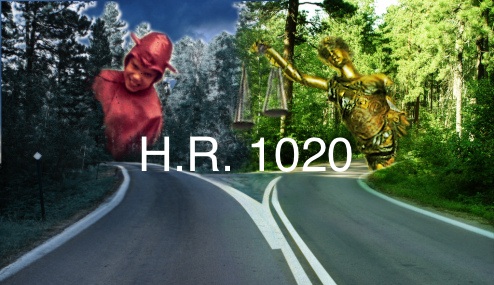 The Arbitration Fairness Act, which bans binding mandatory arbitration clauses from consumer, employment, and franchise contracts, was reintroduced in the House last week.

Rep. Hank Johnson, the original sponsor of the bill, was joined by 36 other House members and will likely get more support in the coming months.

Arbitration is a form of alternative dispute resolution where, instead of going to court, parties agree to make their case to an arbitrator, using fewer rules and a simpler procedure than typically found in litigation. The arbitrator’s decision is usually binding on the parties.

Binding mandatory arbitration is the same as the above, except participants are required to use arbitration (and forbidden from going to court) as part of doing business with the company. Most franchise contracts have clauses requiring binding arbitration, and preventing a franchisee from suing if the company hurts him or her. The arbitrators are usually biased towards the company, which picks which arbitrator to use-and often pays the arbitrator’s fees (unlike courts, which are funded by taxpayers).

Why does the Coalition of Franchisee Associations (CFA)  support the Arbitration Fairness Act? In short, because mandatory binding arbitration is patently unfair to franchisees.

Binding arbitration clauses are increasingly being inserted by businesses when entering into contracts with other parties. These clauses which often provide businesses with an advantage and go unnoticed by the signer, drastically limit the legal options available to the signing party.

The US Chamber of Commerce and the International Franchise Association (IFA) has come out against the Arbitration Fairness Act.