Susan Kezios outlines on BlueMauMau that Franchisors are against California’s fair franchising bill 2305, known as the Level Playing Field for Small Businesses Act. Here are what opponents postulate and these are 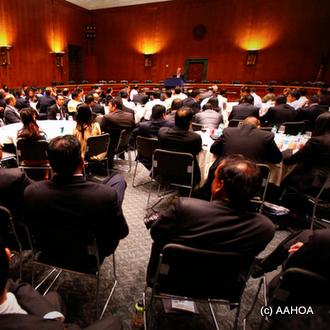 the actual facts on why the assembly bill is good for California business.

Opponents Claim: “Assembly Bill 2305 will hurt consumers. Franchisors impose standards and expectations on all franchisees to protect the brand’s reputation, other franchise owners nearby, and, ultimately, the general public – their collective customer. This bill will allow sub-standard franchise outlets to continue offering inferior products and services to consumers.”

AB 2305 also gives franchisees an ample amount of time (60 days) to be in accordance with the current standards and terms equally applicable to all franchisees before termination. This amount of time is not uncommon in all manner of commercial transactions, including leases. When a franchisee gets terminated arbitrarily or without good cause, it is not only the franchisee who is hurt, the lenders, consumers and communities suffer also.