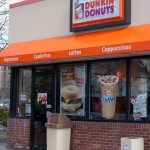 Like the baker who decorates his pastry with confectioner’s sugar, Dunkin’ Brands CEO Nigel Travis and his executive team use numbers to sweeten the story of success they present to Wall Street. Since Dunkin’ Brands (DBI) went public in 2011, the stock has performed well—perhaps even better than many expected. It’s more than doubled since… 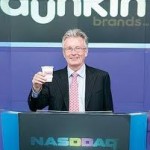 As Private Equity Cashes Out, What’s Next for DNKN?

After six year of ownership, the trio of private equity (PE) firms that purchased Dunkin’ Brands for $2.4 billion, has effectively cashed out their remaining 30 percent stake. Bain Capital, Carlyle and TH Lee took a $500 million stock buyback in July 2012; the trio had already cashed out their investment through stock sales… 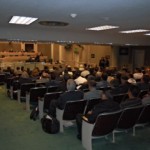