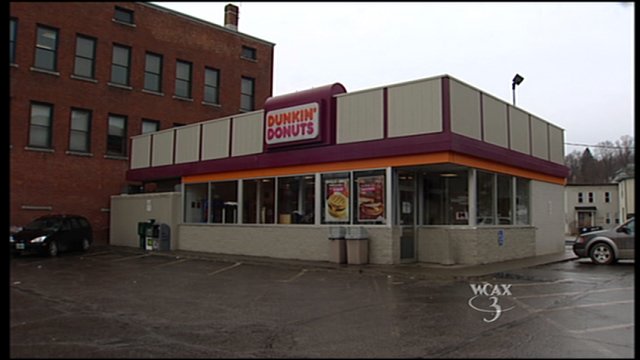 WCAX.com reports that Senator Patrick Leahy took Washington D.C. on a road trip Monday to Barre to hear about a growing problem drug related crimes in rural communities. The goal, find out what’s working and get more funding for it.

Damartin Quadros has owned this Dunkin Donuts in the heart of Barre for 14 years. Open 24 hours a day, he says this area was not always safe.

Reporter Kristin Carlson asked, “At what point did you decide that you wanted to include security cameras and try to do more lighting to make the area safe?”

Damartin Quadros answered: “To the specific reason of the perspective that the downtown was not safe and hearing from some customers that I’m concerned about going there in the evening because you have people congregating in your parking lot.”

Senator Leahy is focusing Washington D.C.’s attention on a growing problem, rural drug addiction and crime. Barre’s made news about it, but it’s hitting the whole state. Law officials say heroin and oxycontin use are on the rise, even meth has shown up, and more people are hooked on prescription pills, buying and selling them illegally.

Col. L’Esperance is the Vt. State Police Commander: “Where there is demand there will always be supply, we can’t ignore this fact and must work to interrupt drug trade and reduce demand.”

A problem that has the attention of the Obama Administration, representatives traveled here. Statistics show kids in the country abuse oxycontin twice as much as urban kids. The President is within days of releasing his first ever National Drug control strategy.

“Prevention will be a key focal part of our approach,” explained Gil Kerlikowske the Director of the National Drug Control Policy

“The one thing I hear every single place I go, don’t just count on law enforcement, the whole community has to be involved to solve these problems,” said Sen. Leahy.

Big and small solutions to the problem. The surveillance cameras at Dunkin Donuts, helped catch someone who had vandalized a police car.

“I don’t think it has been like it’s been in the past,” said Quadros, “I’m not going to say it’s perfect.”

The Senate Judiciary committee is still taking testimony — people can submit written comments for the next week.