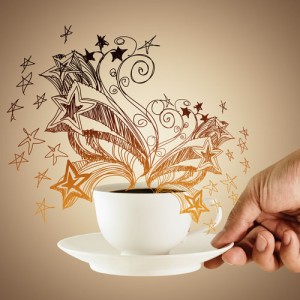 According to new research released this week by Technomic, beverages are now so popular that they are playing a major role in driving business to QSRs.  The report states that 21 percent of consumers credit beverages including coffee and teas with a “very important role” in their restaurant decisions.  The figure is up 6 points from a similar study in 2012.  Among a host of findings, promoting off-peak dining and custom beverages have gotten many “in the door” while 44 percent would prefer a restaurant with a drive-thru than without.