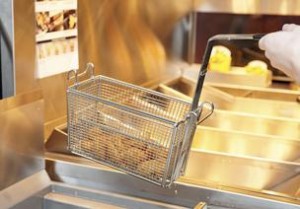 The California legislature passed a bill increasing the state’s minimum wage from the current $8 per hour to $10 by 2016.  The bill is expected to be signed by California’s Governor Jerry Brown, a longtime advocate for the increase.  California is the fourth state to formally increase the minimum wage this year – the others are New York, Connecticut and Rhode Island.  Thirty-three states maintain a minimum wage equal to the federal minimum of $7.25 per hour.  New Jersey voters will decide the issue when the question is presented on the November 5 ballot.