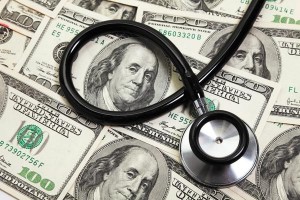 It seems each week is full of news, issues – and changes – involving the Affordable Care Act, also known as Obama Care, and this week is no exception.  First as you no doubt have read, in response to the outcry of policy cancellations, the President again announced a change in the implementation schedule, now allowing the continuation of existing individual and small business policies for at least one more year even if they were being cancelled.  For these policies to be continued however, they must meet specific conditions established by the various state exchanges.  Then, on Wednesday, Gary Cohen, the director of the Center for Consumer Information and Insurance Oversight at the Centers for Medicare & Medicaid Services appeared before the Senate’s Small Business and Entrepreneurship Committee.  After the hearing, he refused to answer reporter’s questions as to when the SHOP enrollment periods for small businesses would open within those states that chose not to create their own exchanges.  Enrollment may not be available for small business before 2014 at the earliest.