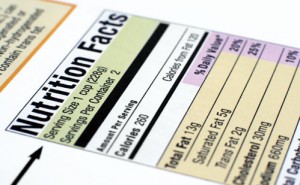 The Food and Drug Administration (FDA) has extended the standard 60 day comment period by an additional 60 days on the agency’s proposal to remove partially hydrogenated oils from its list of ingredients that are “generally recognized as safe” (GRAS).  This new regulation, should it be finalized, will effectively ban trans-fats from all foods.  The comment period on this proposal, initially announced in November (and reported by us in the November 8, 2013 issue of Small Regular, No Sugar), was to have expired on January 8, 2014, but has now been extended to March 8.