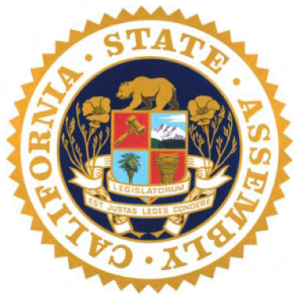 We remind franchisees and those concerned with the inequities in the franchise industry that California’s fair franchising legislation (SB 610) is headed to another vote when the legislature returns on August 4 from their summer recess.  The bill, which among other provisions, would mandate “good faith and fair dealing” and preserve a franchisee’s right to sell his business as well as prohibit unfair terminations, has been amended from earlier versions and needs one more approval from the Assembly before going to the Governor for his signature.  There are many deep-pocketed interests (including the IFA) lined up in opposition to this simple legislation. We urge all franchise owners to contact California legislators and urge a yes vote on SB 610!