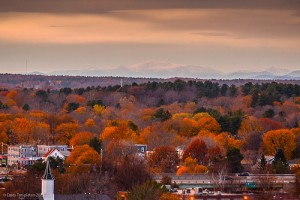 As we advised in last week’s issue, a fair franchising bill has also been filed in the New Hampshire legislature for consideration during the 2014 session.  Although it is not yet available in print or online, we have discussed the bill with its primary sponsor, Representative Patrick Abrami and will be working with him over the next several weeks in preparation for the bill’s public hearing sometime after the New Year.  NH franchisees should begin communicating their support now to members of the NH House, which with 400 members is the third largest parliamentary body in the English-speaking world, behind only Congress and the British Parliament.