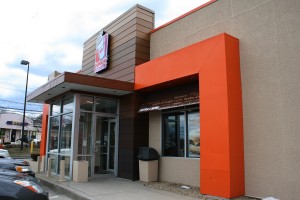 As the inequity of franchise agreements becomes more widely recognized, so too does the effort to introduce balance into the franchise relationship.  You will recall that the California effort is still very much alive – in fact, in less than 2 weeks, SB.610 will be heard by the California legislature’s Committee on Business, Professions and Consumer Protection.  Well, this past week, we also had the issue surface in Pennsylvania with the filing of HB 1620 in the Pennsylvania General Assembly.  The proposal, referred to Consumer Affairs, would add a new chapter entitled Responsible Franchise Practices to Pennsylvania law.  The expressed purpose of the proposal is to promote vitality of franchising through fair, equitable and responsible franchise practices!  We could live with fair, equitable and responsible franchise practices!