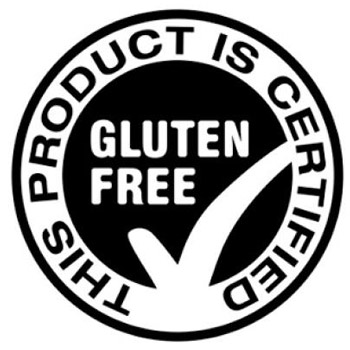 It may have muddied the waters when the phrase was first coined, but now the Food and Drug Administration hopes to clarify it all with a final definition of the term for voluntary food and beverage labeling:

People with celiac disease can now have confidence in the meaning of a “gluten-free” label on foods.

The Food and Drug Administration (FDA) has issued a final rule that defines what characteristics a food has to have to bear a label that proclaims it “gluten- free.” The rule also holds foods labeled “without gluten,” “free of gluten,” and “no gluten” to the same standard.

This rule has been eagerly awaited by advocates for people with celiac disease, who face potentially life-threatening illnesses if they eat the gluten found in breads, cakes, cereals, pastas and many other foods.

As one of the criteria for using the claim “gluten-free,” FDA is setting a gluten limit of less than 20 ppm (parts per million) in foods that carry this label. This is the lowest level that can be consistently detected in foods using valid scientific analytical tools. Also, most people with celiac disease can tolerate foods with very small amounts of gluten. This level is consistent with those set by other countries and international bodies that set food safety standards.

The final FDA definition can be found on the FDA website.