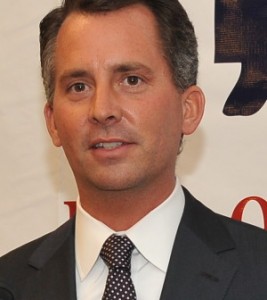 Notwithstanding this latest change in the mandates of the Affordable Care Act, and the effort to make it seem less onerous than it may be, voters in Florida’s 13th Congressional District elected David Jolly, a staunch opponent of the Affordable Care Act in a March 11 Special Election to fill the seat of the late Representative Bill Young.  The race, which by and large, centered on debate over the health care mandate law was considered a bell weather for the November mid-term elections and a litmus test of sorts for the two party’s respective electoral strategies.