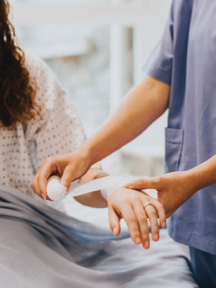 With the upcoming turn of the calendar, a host of new cities and states will mandate paid leave for employees of private businesses. The new paid sick leave law in Washington state becomes effective on January 1 and is structured as somewhat of a government-sponsored “insurance” program, funded in part by employers with monies deducted from employee paychecks and deposited into the state fund to be distributed to employees when they become eligible. Other states and communities will be watching the success of this approach with an eye toward replicating it. In Kansas, outgoing republican Governor Colyer signed an Executive Order granting paid leave to all government employees, but with a democratic governor taking over, watch for an effort to expand the benefit to private company employees as well. At the local level, Wilmette Village in Illinois reversed itself and has now adopted the Cook County paid leave mandate (along with the $13/hour county minimum wage) and it’s likely only a matter of time in Albany County, NY before it too mandates paid sick leave. The county legislature postponed a final vote on the benefit mandate until at least the next meeting, which doesn’t take place until January.