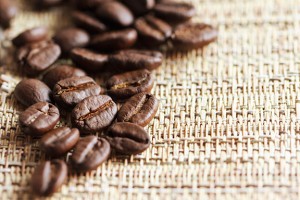 Earlier this week, Citigroup forecast that a global production deficit of coffee beans could last into 2016 because of the Brazilian coffee harvest shortfall.  A lingering drought has devastated the Brazilian coffee market, which last year accounted for 36% of the world coffee supply causing production in Brazil to drop by as much as 18 percent this year.  According to the National Coffee Council, a harvest of just over 40 million tons will create the longest slump in coffee harvest in 50 years!  The USDA expects increased production in other coffee producing countries to prevent a global deficit from coming to fruition.