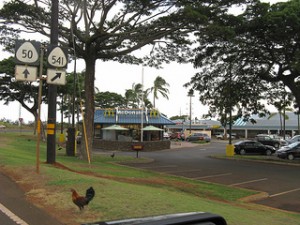 House Bill 2041, the initiative of the past several months in Hawaii to mandate that franchise disputes initiating in the Aloha State would have to be adjudicated in Hawaiian Courts has been deferred by the Hawaiian State Senate, meaning that the bill is dead for this year. The bill would have voided the use of pre-dispute forum selection clauses in franchise agreements. The deferral is a defeat for our immediate fair franchising initiatives, but the fair franchising war is not going to be a short term battle.