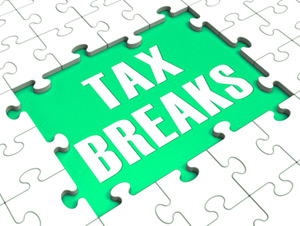 The US House last week by a vote of 272 – 144 approved the reinstatement of Section 179 expensing, one of the important tax extenders that was allowed to expire at the end of 2013.  When Section 179 expensing expired, the limit for taxpayers dropped from $500,000 to $25,000 per year – the House’s action would raise that limit back to $500,000 retroactive to January 1, 2014.  This provision, which would have no expiration date, is one of several tax extenders that DDIFO has been advocating for, through and in concert with the Coalition of Franchisee Associations. The reinstatement must also be approved by the US Senate, which has generally been supportive, but whose leadership wants all tax extenders passed in one bill.  The House is looking and acting on them individually.  President Obama is said to oppose the tax extenders.