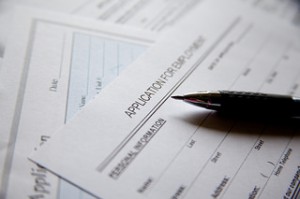 Seemingly following suit with a handful of other state around the country, Illinois legislature recently passed and Governor Quinn signed into law legislation that “bans the box” on job application questionnaires.  “Ban the box” legislation restricts the ability of potential employers to ask applicants about any criminal record they may have until such time as they have been offered a job by that employer.  In the Illinois law, known as the “Job Opportunities for Qualified Applicants Act“, employers are prohibited from inquiring about, into or even considering an applicant’s criminal history until an applicant has been determined to be qualified and so notified or has been given a conditional job offer.  When the new law takes effect on January 1, 2015, Illinois will join Hawaii, Massachusetts, New Jersey, Rhode Island and Minnesota as well as the following cities with similar laws on the books: Baltimore, Philadelphia, San Francisco, Seattle and Newark.