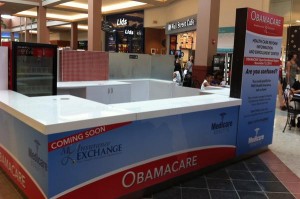 Despite the fact it was passed into law over 4 years ago, different issues continue to surface with the Affordable Care Act – some foreseen, some not.  The Business Journal reported this week that over 300,000 individuals are in jeopardy of losing their coverage across the nation for lack of sufficient documentation.  The Centers for Medicare & Medicaid Services originally found almost 1 million people were covered under the law who hadn’t documented their citizenship or legal status, 650,000 of which have either been resolved or are under review.  The remaining 300,000 have yet to respond.  In the state of Florida, the Obama Care exchange has announced that premiums will be increasing 13% with the new enrollment period.  And, as we know 2 precedential federal courts have ruled differently on the validity of federal subsidies in states like Florida which have not created their own state exchanges.  The 2015 Obamacare enrollment begins on November 15 – and the employer mandate for those with 100 employees takes effect in January.  Stay tuned!