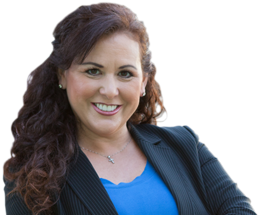 Perhaps not as troublesome as the Seattle actions, but equally as negative to the job creation front of small business and on a even faster track is AB1522 pending in the California Assembly.  AB 1522, which was sponsored by Assemblywoman Lorena Gonzalez, would require employers to provide up to 24 hours of paid, protected sick leave per year for each employee.  Furthermore, the proposal would allow for the accrued paid leave time to be rolled over from one year to another allowing the employee to accumulate the sick leave.  No Doctor’s note or other proof of illness would be required.  As this was being written, the proposal was awaiting a vote on the floor of the Assembly.  The bill was facing a deadline of today!