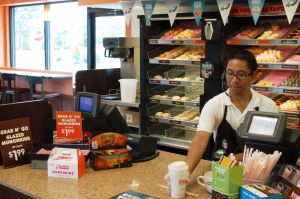 But when franchise owners from across the country meet today in Atlantic City, he suspects they will spend more time talking about pending or proposed regulations. …