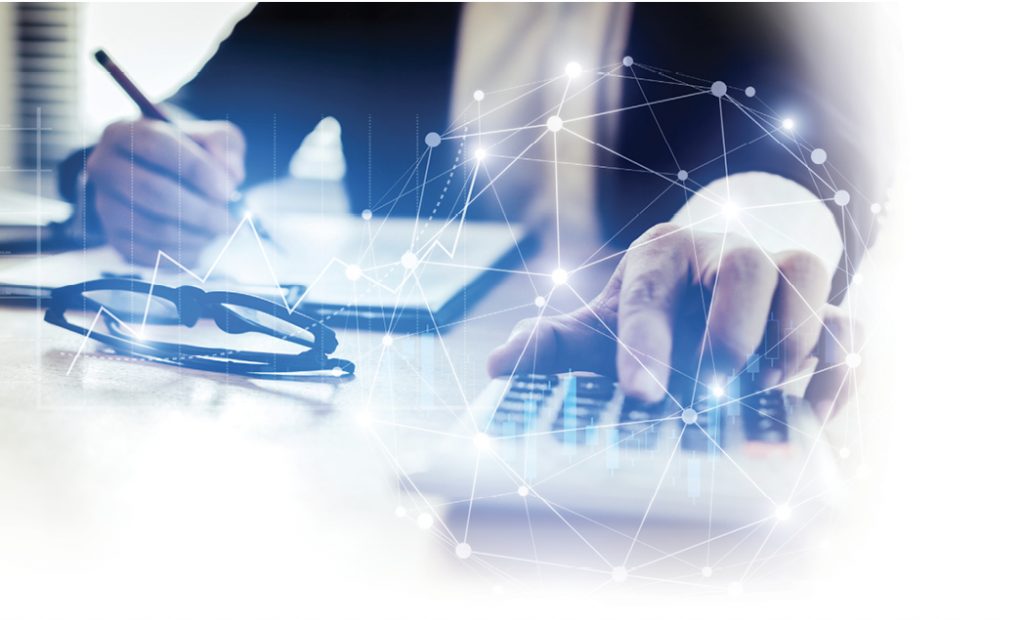 The Build Back Better (BBB) Act is a signature piece of legislation that President Joe Biden put forth ahead of his inauguration. In Nov. 2021, the House of Representatives approved the $2 trillion plan that initially included funds for Covid-19 relief, social services, welfare, infrastructure and reducing the effects of climate change. But, Democratic Senator Joe Manchin has pulled his support leaving the proposal no clear way forward in the Senate. Whatever the final disposition, the Biden Administration has shown how it wants to reverse Trump-era tax benefits to corporations and wealthy Americans.

Some of the tax changes under consideration target big companies—imposing a 15% minimum tax on corporations that report over $1 billion in profits to shareholders. Others target real estate transactions and investment vehicles families use to protect wealth for future generations. With those in mind, DDIFO invited two Business Members to offer their thoughts on ways franchisees can be prepared for the changes that come.

“How [the BBB Act] will affect everyone will vary. Possibly at the state or local level through employment taxes or property taxes or sales taxes. At the federal level, maybe it’s employment taxes or maybe it’s on earnings or income,” says Kyle T. Kadish, president at Advantage Wealth Solutions, a New Hampshire-based financial services company.

As Christopher Ayer, senior vice president of Wealth Management at Pallas Capital Advisors, notes, the bill has put a spotlight on the fact that tax laws change, which underscores the need for franchisees to plan. “The bill almost took away some of your tools that allow you to bypass some of these egregious taxes, and who is to say that those tools aren’t taken away at a later time?”

The House version of the BBB Act called for eliminating certain Roth IRA and Roth 401(k) conversions, which help investors avoid taxes on certain future retirement earnings. While it is still too early to know how the plan will impact the so-called Roth conversion strategy, Kadish suggests converting qualified assets in a traditional IRA to a Roth IRA before any change to the law.

“Tax policy is always dynamic. It is there to encourage behavior or stimulate the economy,” Kadish says. “For franchisees who think tax policy is going to change
at any time in the future, or whose personal income will be higher in the future, you should consider converting qualified assets in a traditional IRA to a Roth IRA.”

As he explains, an IRA account with $50,000 that is moved to a Roth IRA will incur income tax this year, “but never in the future.”

Various versions of President Biden’s BBB plan called for eliminating or capping a 100-year-old tax provision that allows real estate investors to defer paying taxes on any financial gain in the transaction as long as the proceeds are used to purchase more real estate. Eliminating the Section1031 exchange, would generate $19.5 billion in tax revenue over 10 years, according to the administration’s estimates, the New York Times reported.

Without that tried-and-true deferral provision, Kadish suggests franchisees consider taking any capital gains and investing them in federal opportunity zones. As part of President Trump’s 2017 tax plan, people who buy real estate or invest in a business in a qualified opportunity zone can defer their current tax liability and, if the investor holds the property for at least 10 years, any gains realized from the sale of the property is tax-free.

Franchisees are closely watching the negotiations over the plan to increase the cap on the amount of state and local taxes (SALT) that can be deducted on federal tax returns. Instead of capping the deduction at $10,000 a year, the new plan would increase it to $80,000 through 2030. In 2031, the cap would go back to $10,000.

As Ayer explains it: “If I have stores in New Jersey and I pay income tax and property tax, right now that tax deduction is capped at $10,000. With the new cap, if I itemize my deductions I have $70,000 more that I don’t get taxed on for income and property tax I paid in my state.”

Grantor trusts can be used to reduce estate taxes, which start at 40% over the federal exemption. The grantor creates the trust, then transfers investment assets into the trust, but retains the power to swap the trust assets and/or make withdrawals under certain provisions and types of grantor trusts.

“Taking it away has been talked about both in Republican and Democratic circles, which would have a major impact on business owners,” says Ayer.

Business interests and personally owned assets can be protected from creditors through an asset protection trust, which is only available in a few states. But as Ayer points out, one does not need to be a resident of those states to utilize one. He says this is particularly interesting because it often avoids and mitigates state taxes on long-term gains that are not sourced in a state. This allows people to access money outside their state of residency, protect their assets and still have a level of control.

“Let’s say you put five stores in a grantor trust and then you decide you don’t want to do that anymore; you can swap the asset for a different asset of the same value. This allows a lot of options and flexibility, Ayer says.

No changes to the federal estate exemption

Some proposed changes to BBB would have fast-forwarded the expiration of the estate tax exclusion, which under, the Trump administration, increased from $5.49 million to $11.7 million per person, and doubles for married couples filing jointly—meaning any amount below that threshold is exempt from estate tax altogether.

“Some states have estate or death tax at $1 million. Some are aligned with the federal statues and some have zero. It depends where you live,” Ayer says, adding many franchisees who operate multiple units fall into this category. They may not be aware of the true amount of wealth they have amassed because they are busy.

“But all of a sudden they don’t realize they are worth that much and they haven’t done proper planning,” says Ayer. “Every dollar over that $11.7 million is taxed at 40 cents, and in some cases, you have additional state taxes.”

Even as lawmakers continue shaping the final details of the Build Back Better Act, it is clear some of the tax advantages made available under the prior administration will change in order to pay for the social programs contained in the plan. Regardless of the politics, Kadish and Ayer say now is the right time for franchisees to re-evaluate the structure of their business and estate plans.

Ayer says franchisees need to expect there will be changes in the tax laws, some of which could be harmful to the bottom line as well as to the personal wealth they create. That is why a proactive approach is so important.

“Planning ahead is best, especially before an exit strategy. When it’s rushed [and] your lawyers are stressed, it’s not the best situation to make important financial decisions,” he says.