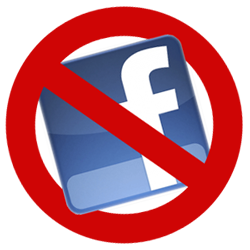 More along the lines of restricting employers’ abilities to learn as much about their job applicants as they may deem appropriate, a proposal passed in the Massachusetts state Senate as an amendment to the state budget would prohibit an employer from asking for access to an employee or applicant’s social media pages.  The issue had been filed as a stand-alone bill by Senator Cynthia Creem and backed by the American Civil Liberties Union, but ultimately was adopted as a budget amendment in the Senate, but not in the House.  Consequently, the measure is subject to final determination by the conference committee reconciling differences between the two versions of the budget.  Similar laws have already been passed in California, Colorado, New Jersey and Vermont.