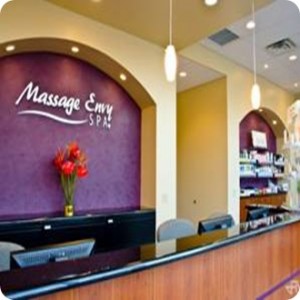 Blue MauMau – Janet Sparks reports at Blue MauMau that Franchisees of the Independent Association of Massage Envy Regional Developers, Inc announced yesterday that they are looking for a new franchisor owner, one with whom they can form a long-term strategic alliance and collaborative relationship.

Sentinel Capital Partners, owner of franchisor Message Envy since December 2009, recently announced to its franchise community that it is actively seeking a buyer for its system. Leaders of the association feel the area developers have played an integral part in the system’s rapid growth and success. With a new owner taking control, they want to ensure that their central and vital role will continue.

Jim Fitzsimmons, president of the developer association, states: “We have always been the engine of the growth and continuity of this company. Our franchisor repeatedly tells us that they are committed to perpetuation of the regional developer model, in large part because it has served them so well. We are also deeply committed to this system and to this brand.” The leader states that every regional developer has created substantial value, not only for the company and each franchisee in their region, but in their own businesses as well. “They are committed to preserve, to protect and to eventually harvest that equity for the benefit of themselves and their families,” he declared.