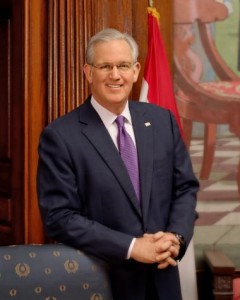 Missouri Democrats this week answered the tax cut question by announcing they have filed their own tax relief bill that will cut taxes for the majority of Missourians – but increase them on “the wealthiest”.  Last year, a tax cut bill passed the legislature but was vetoed as being too favorable to ‘wealthy businesses’ by Democrat Governor Jay Nixon.  The votes were not there to override the veto.  The good news would appear to be that both sides are talking tax cuts, so either way, some businesses in Missouri might win!