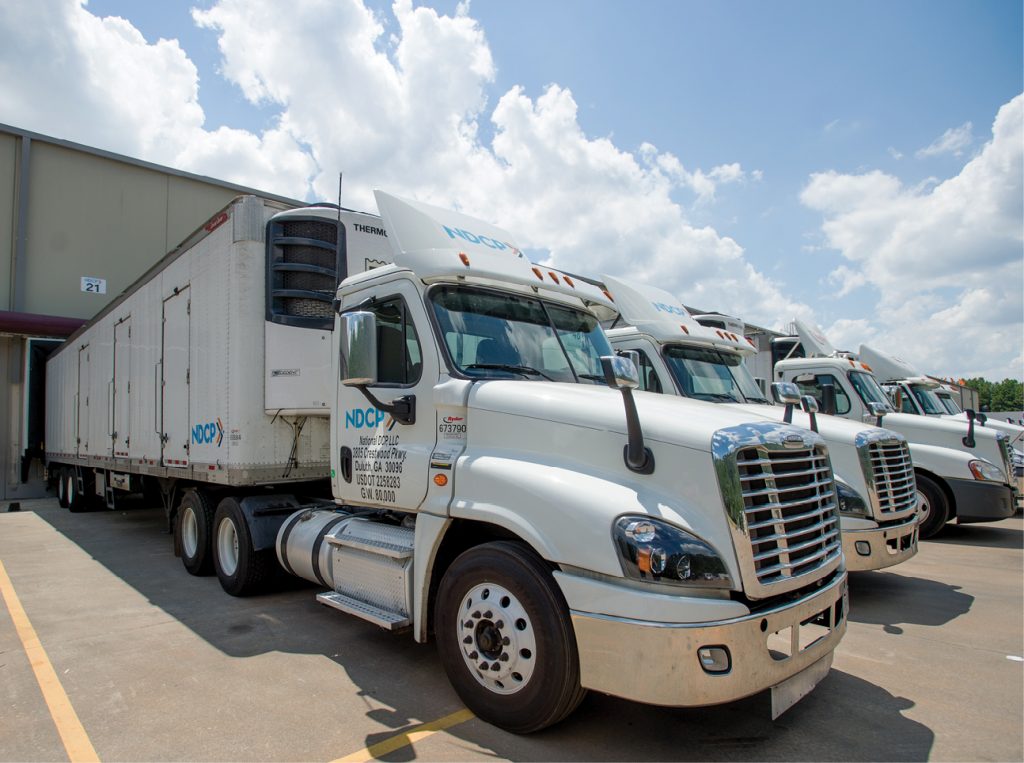 When it comes to operating a Dunkin’ Donuts franchise, a primary concern is serving your customers what they want when they want it. At National DCP (NDCP), the supply chain management cooperative created to serve the franchisees of Dunkin’ Donuts, job number one is providing products at the lowest sustainable costs, ensuring that orders arrive on time and in full, so operators can serve their customers. That means that our network needs to be strategically located in geographic areas that can conveniently reach each and every Dunkin’ restaurant, and our distribution centers need to be  stocked with all of the ingredients and equipment a franchise might need.

As the number of restaurants NDCP serves has grown in new markets, we have looked at our network of distribution centers and carefully selected placement of new facilities in locations that will yield more efficient routes. Over the past nine months, NDCP has opened two new distribution centers, with the goal of optimizing our network and allowing us to more efficiently serve members.

As Dunkin’ Brands expanded its footprint around the country, many NDCP distribution centers were operating at or near capacity. NDCP had to expand in order to relieve pressure on facilities and staff, and make way for future growth.

NDCP’s Twinsburg Distribution Center began making deliveries on October 31, 2016. This facility, located near Cleveland, Ohio, served more than 300 PCs at opening. Led by Tom Ormsby, NDCP Director of Operations, the Twinsburg DC is an 81,000 square-foot facility that allowed us to more easily access Dunkin’ restaurants in Ohio and its surrounding areas. Sixty-five employees use 19 dock doors to load deliveries each week.

On June 12, 2017, we began serving members from our ninth distribution center in McDonough, Georgia. Located just south of Atlanta, this latest facility delivers to almost 500 Dunkin’ restaurants in the Southeastern United States with routes reaching as far west as Texas. Jay Elliot, NDCP VP of Operations, moved from the Greensboro Distribution Center to lead the 110,000 square-foot, 24 dock-door McDonough facility.

In addition to collectively providing capacity relief to our existing distribution centers in Westampton, Mokena, Greensboro and Groveland, these new DCs have allowed us to further optimize routes to get products to their final destination in a more efficient manner. With the addition of Twinsburg and McDonough, NDCP is able to re-engineer existing routes and institute routing that is more direct than ever before—saving time and fuel. These savings result in lower operating costs, which help NDCP keep membership costs down.

Our team is committed to continuously improving NDCP operations to help members operate as profitably and effectively as possible. We look forward to keeping members informed about future enhancements throughout our business.

Emily McDougald is manager of Corporate Communications at National DCP.

Some people have noted if America runs on Dunkin’, then Dunkin’ runs on NDCP. We are proud to provide strategic sourcing, procurement and distribution services to more than 8,900 Dunkin’ restaurants and licensees in 51 countries. In the United States, we now operate nine distribution centers and 30 transportation hubs. Curious about where are we located? Take a look at NDCP’s distribution centers below. 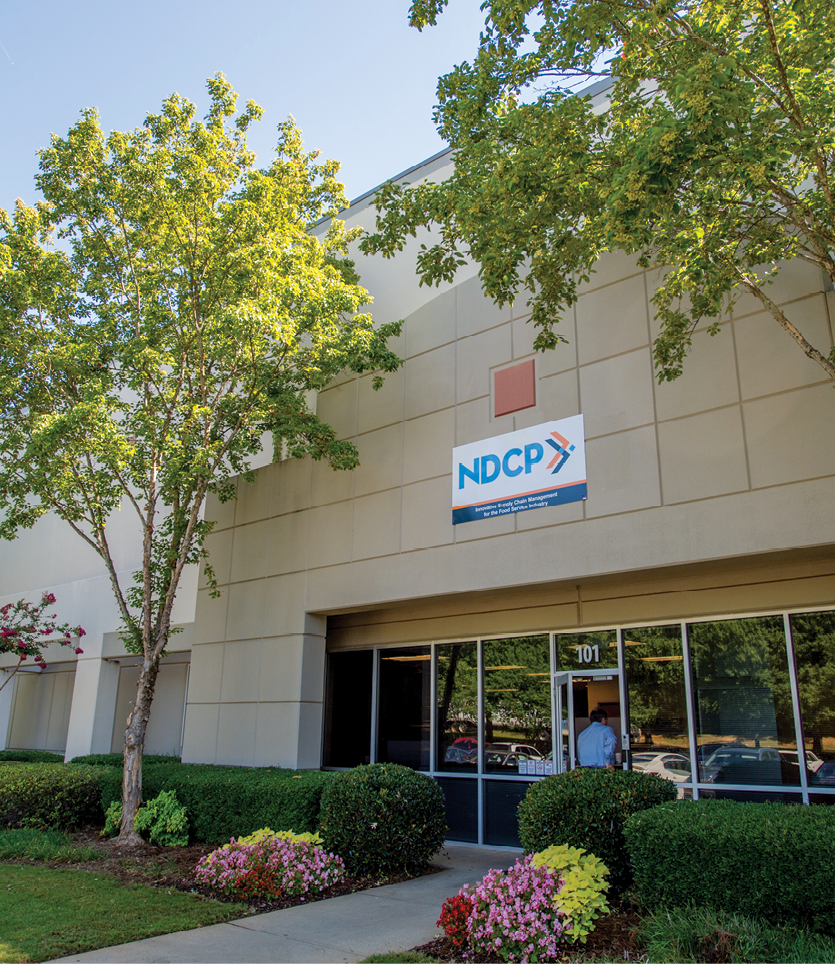 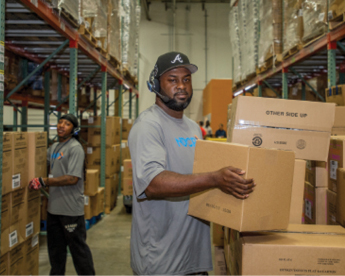