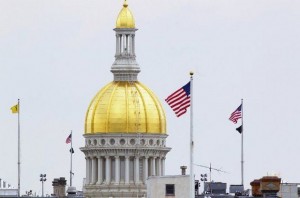 Assembly bill #2354 has been pending in the New Jersey Assembly since it was first introduced back in February of this year.  Early this week, the Assembly Budget Committee chose to advance the bill on a 6-4 vote with one member not voting and another abstaining.  If passed as currently drafted, A2354 would mandate that workers accrue one hour of sick leave for every 30 hours worked with those working for companies with 10 or more employees accruing up to 72 hours of leave per year and those working at smaller firms, up to 40 hours per year.  In addition, employees would be allowed to carry over unused sick leave from one year to the next, but could not bank more than the 72 or 40 hours respectively.