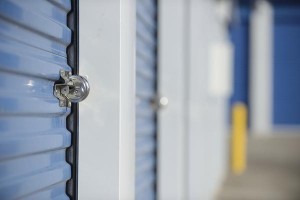 October 1 is notable in North Carolina as a day when many newly enacted laws become effective and this year, there are two in particular to which we would call your attention.  The first allows licensed gun owners with legal conceal and carry status to enter any bar or restaurant even while carrying a concealed weapon unless a notice stating otherwise is posted. The issue of “conceal and carry” was subject to recent news coverage with Starbucks CEO’s announcement that they do not want customers with firearms entering their shops.  The 2nd bill of note could be called the anti-New York City bill – it prohibits any local community in North Carolina from regulating the size of soft drinks offered for sale.  You will recall New York City’s ongoing attempts to ban 16 ounce sugary beverages.