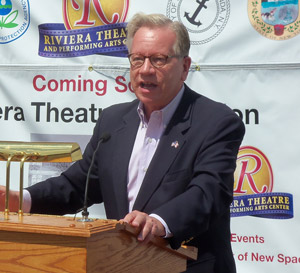 As if franchisees are not facing enough hurdles in the current economic and regulatory climate, along comes a bill (A10076) pending in the New York legislature and filed by Assemblyman Robin Schimminger that states as its purpose “to improve the New York Franchise Act in order to make New York State more franchise friendly.”  Upon further reading of the particulars of the legislation, it might appear to encourage franchisors to move their headquarters to New York and also eliminate the authority of the NY Department of Securities over franchise sales to out-of-state franchisees.  One can only assume that the thrust of the proposal is to legislate that if a New York franchisor does no harm to a New York resident, but only rather to out of state franchisees, then officially, the state of New York should not care what its in-state franchisor does!