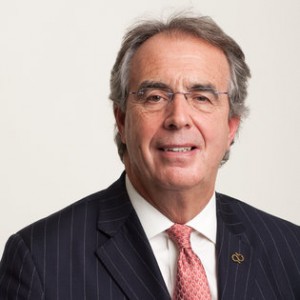 John B. Langel, a lawyer at the firm Ballard Spahr, said the major problem with the decision is that it is impossible for an employer to monitor whether people are opening, reading and forwarding the emails when they are supposed to be working. Photo Credit Ballard Spahr

It was designed as a neutral agency that would ensure fair application of the nation’s labor laws, but the new focus of the National Labor Relations Board seems to be anything but.  Last week, in the first of a couple of egregious rulings, the agency decided by a 3 – 2 vote in a case involving Purple Communications and the Communications Workers of America, that an employer could not prohibit its workers from using the company’s email system for union organizing so long as it was on their own time.  The decision reversed a 2007 decision that upheld a company’s right to control use of its email system.  The ruling may have left the door open a bit for employers to impose an outright prohibition on any non-work related use of a company email, but only if they demonstrate that such a ban is necessary for productivity or discipline.  Good luck with that . . .