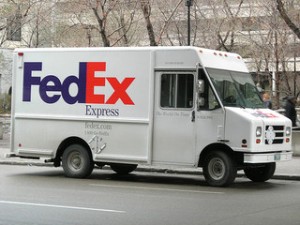 Coming just months after the egregious “joint-employer” ruling by the NLRB General Counsel, the agency has again come down on the side of enhancing labor’s unionizing capabilities at the expense of business.  Our friends in the Hartford office of Murtha Cullina advised us that last week the National Labor Relations Board ruled that FedEx Home Delivery drivers were “employees” under the National Labor Relations Act rather than “independent contractors” and therefore, entitled to unionize.  The ruling rejected FedEx’s claim that the drivers were independent contractors even though a federal appeals court had already decided they were and rejected the exact argument the NLRB cited as the justification for its decision!