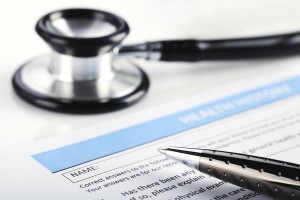 Hard as it is to believe that Obama Care was passed into law over 4 years ago, its snail-paced implementation would still be comical, if it weren’t so sad.  This week’s news on the Affordable Care Act has the Internal Revenue Service finally posting draft forms for the employer mandate on their web site – but without any instructions on how the forms are to be completed!  Instead, they caution that you shouldn’t file draft forms!  The employer mandate was originally to be effective this year, but the Obama administration initially delayed it until next year – and then delayed it for employers with between 50 and 99 employees until 2016 to comply.  Further delays announced by the Obama administration allow bigger employers to avoid a fine and penalty by offering insurance to 70 percent of their employees.  Originally, they had to offer coverage to 95% of full time workers in 2015.  It is precisely this type of executive overreach (unilaterally changing laws passed by Congress) that prompted the US House this week to authorize a lawsuit challenging the President for violating Constitutional requirements.