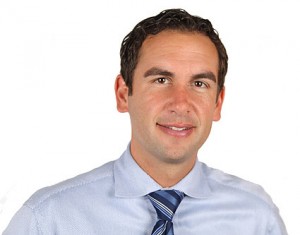 Speaking of political issues in New Jersey, there seems to be a concerted effort across many of the Garden States’ cities to advocate for passage of mandatory paid sick leave.  Jersey City Mayor Steve Fulop has been aggressively pushing the mandatory leave initiative, but many of the state’s larger cities are pushing hard for its adoption.  There is also a bill pending in the New Jersey legislature that would grant sick leave at a ratio of 1 hour leave for every 30 hours worked.  This initiative is becoming a drumbeat across the country with many other states and cities advocating its adoption.