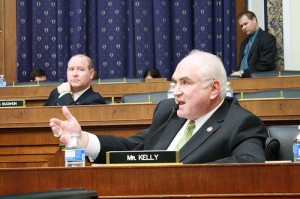 As we’ve advised in the past, the 15 year depreciation schedule expired with the New Year, notwithstanding an extensive lobbying effort to extend it.  That effort may now be paying some dividends as a new bill has formally been introduced in Congress by a bipartisan group of four Congressmen.  HR 4212, known as the “Restaurant and Retail Jobs and Growth Act”, was introduced this week and would permanently establish a 15 year depreciation schedule for restaurant improvements and new construction as well as leasehold and retail improvements.