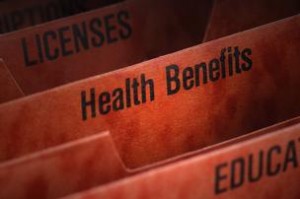 Just a few days before the December 23 deadline, the Obama administration again unilaterally changed rules by allowing those individuals whose health insurance policies were cancelled to claim a hardship exemption and thereby skirt any penalties under the alleged law.  This latest change was announced last Thursday evening in a bulletin from the Department of Health & Human Services.  The exemption allows the individual the choice of having no insurance or buying “catastrophic” coverage which was previously limited to only people under age 30 who could not afford a better health plan.  In addition, the hardship exemption gives those individuals the ability to buy coverage whenever they want, whether they’re sick or healthy at the time, rather than only during the annual open-enrollment periods.  One can’t help but wonder what next week’s changes will be . . .