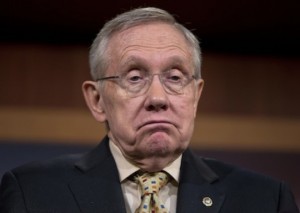 In what surprised many observers, a bipartisan compromise bill to re-authorize a number of business-friendly tax credits that had been allowed to expire last year, was likely killed by the White House when the President threatened to veto the compromise legislation.  Most important to many in the QSR industry, the “Tax Increase Prevention Act of 2014” or so-called “Tax Extenders Bill”, (H5771) would restore, for one year, the 50% bonus depreciation on eligible assets, accelerated 15-year depreciation for qualified restaurant leaseholds, reinstatement of Section 179 expensing and restoration of the Work Opportunity Tax Credit, among others.  Although the House has already approved a one year extension and the Senate is likely to approve it this weekend, a presidential veto would not be overridden because Congress will have adjourned and a new Congress is seated in January.