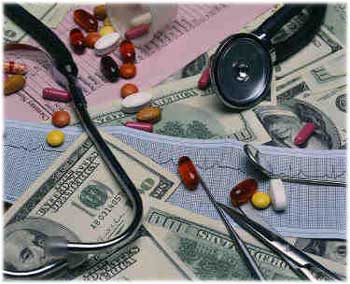 In addition to requiring many restaurant operators to contribute to health care coverage for their employees, the newly passed Patient Protection and Affordable Care Act also makes menu labeling the law of the land.

The bill, HR 3590, which is expected to expand health insurance coverage to most Americans by 2014, was passed Sunday night in the U.S. House of Representatives by a narrow margin of 219 to 212. Obama has said he will sign it into law Tuesday.

“The National Restaurant Association opposed the bill that passed the House because it includes provisions that will impose tremendous burdens on America’s restaurants and hurt our industry’s ability to create and sustain jobs,” said Scott DeFife, the NRA’s executive vice president of policy and government affairs.

The International Franchise Association also voiced opposition to the measure.

“We support health care reform, but this bill does not reduce the long-term costs of health care and puts more regulatory burden on small businesses,” said David French, the IFA’s vice president of government relations. “The House-passed bill imposes a costly employer mandate, offers inadequate and unworkable tax credits to subsidize the mandated coverage and hides the true cost with an array of new taxes on small-business owners.”

Certain key details contained within the measure are subject to change if the Senate passes the House-passed budget reconciliation bill, which includes several final revisions to the law. And while Senate Democrats appear confident that they have the votes to shepherd the reconciliation measure through the chamber, observers in the foodservice industry acknowledge that Republican opponents could delay the process.

“It’s a very complex process, and there’s no guarantee it will pass,” said Scott Vinson, vice president of the National Council of Chain Restaurants in Washington.