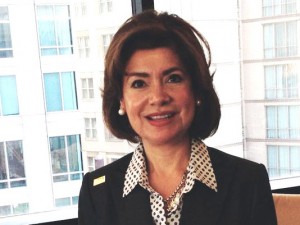 Earlier this month, the Small Business Administration (SBA) announced some very good news for those looking to borrow up to $150,000 as the agency announced it will continue its program of waiving fees on its Section 7 (a) loan program.  In Fiscal 2014, which ended September 30, through the 7a program, the SBA had approved over 28,800 loans of under $150,000, an increase of almost 23 percent over Fiscal 2013.  The SBA, under the direction of new Administrator Maria Contreras-Sweet (appointed this past spring), has been making diligent efforts to be more responsive to the small business community across the country.   In that context, the SBA Office of Advocacy just a week or so ago, strongly encouraged the Environmental Protection Agency to withdraw its controversial “Waters of the United States” rule as the rule is seen as being potentially costly on small business.  In the letter, the SBA chastised the EPA and the U.S. Army Corps of Engineers for wrongly certifying that the proposed would not have a significant impact on small businesses.  It’s great to see our ally being our ally!