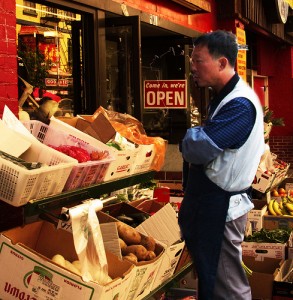 Small business lacks confidence in the overall economy, but maintains a favorable outlook on their own sales/profits.  In the recently released NFIB Index of Small Business Indicators, which was conducted before the government shutdown, the index on confidence dropped 0.2 points from the prior month of August to 93.9.  Despite the lack of confidence overall, the 773 randomly selected respondents were generally positive on their own sales levels.  In addition, they identified government regulations and red tape as the biggest problems.