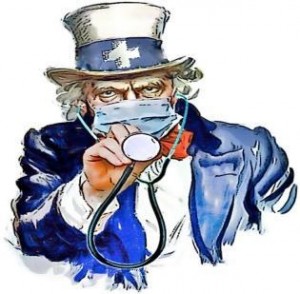 The difficulties we’ve seen with the development and roll-out of the ACA are having an impact and now in a study published by Mercer, as many as 1/3 of small business respondents report they expect to terminate their health insurance for employees within the next five years. And the medical profession isn’t much more friendly to it.  An Atlantic Business Journal national study released this week showed that 59% of physicians responding opposed the bill during its original debate, but today, 61% of those respondents said they have a worse opinion of it now than they did in 2010!