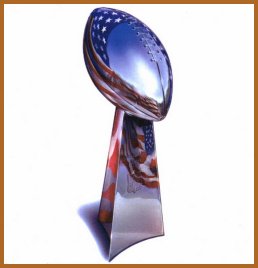 Dunkin Donuts is one local companies that is ramping up for the Super Bowl, and WHDH-TV, a local affiliate of the NBC network, is reaping the benefits.

Despite an epic downturn in advertising activity, WHDH has sold all of its 14 local advertising spots for the Super Bowl. Because the ads will only been seen locally, they don’t garner anywhere near the “$3-million-for-30-seconds” slots that the network commands.

“This is our marquee event of the year, and we’re sold out,” said Burns, who declined to say how much the station actually charged for the ads.

Companies that secured advertising for the local spots include Dunkin’ Donuts and Legal Sea Foods, whose “Slurp” ad celebrates the restaurant’s chowder being served at the past eight presidential inaugurations.