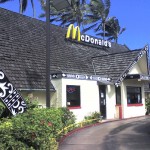 Half a world away, the Hawaii State Senate’s Committees on Commerce and Consumer Protection and Judiciary and Labor will hear the Aloha State’s pending fair franchising legislation at a public hearing next Tuesday morning, February 11.  Hawaii Senate Bill 2623 voids the use of pre-dispute forum selection clauses in franchise agreements.  If passed, the law… 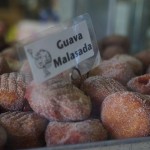 Yes, you read that correctly, Hawaii is considering entering the fair franchising debate soon through the work of Attorney Thomas Bush.  Currently, Hawaii has one of the best franchise bodies of law on its books, but franchisors avoid them completely through a loophole that allows franchisors in the franchise agreement to define the rule of…