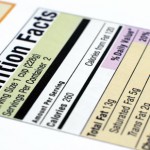 The Food and Drug Administration (FDA) has extended the standard 60 day comment period by an additional 60 days on the agency’s proposal to remove partially hydrogenated oils from its list of ingredients that are “generally recognized as safe” (GRAS).  This new regulation, should it be finalized, will effectively ban trans-fats from all foods.  The… 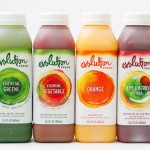 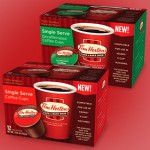 Last week we advised that Tim Horton’s continues to focus their growth efforts on US markets.  This week they announced the addition of single serve K-cups to their retail offerings.  In other competitor news, Sonic Drive-Ins announced they will soon offer egg whites as an addition to their breakfast menu as well as several new…

Elissa Elan writes at Nation’s Restaurant News that four restaurants chains, including Subway and Starbucks, were among 16 companies that pledged Monday to voluntarily cut down on the amount of sodium in their products as part of a national initiative aimed at reducing salt consumption by 25 percent over the next five years.

QSR Magazine reports that healthy eating is more top of mind for consumers now than ever before, and brands need to develop marketing strategies that display their healthy efforts.

Mary Shedden of the Tampa Tribune writes that Americans love healthier food choices, but if a veggie burger isn’t on the value menu and a double cheeseburger is, guess which one they’re going to choose? That disconnect is the resounding message for restaurants across the country, say market analysts watching the public’s buying habits. Mentally, customers want healthier food, but pocketbooks win out in these tough economic times.