The successful launch of Dunkin’ Donuts K-cups was a major reason that Smucker’s earnings were significantly higher than anticipated in Fiscal 2016.  The previous high of $640.5 million for the company’s US Retail Coffee segment was surpassed with the $645.9 million in profits generated this year on sales of $2,239.2 million.  The news was good…

John Gordon, DDIFO restaurant analyst, reported on yesterday’s Dunkin’ Q2 earnings call and advised that Dunkin’ US was in at least fair shape, with reported comps of +2.9%, and transactions were said to be +.6%, with which they were “satisfied”. The SSS KCup cannibalization was said to be .6%, due to the CPG rollout. There… 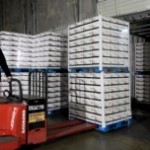 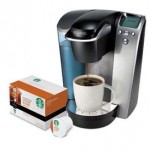 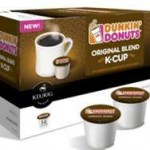 Dunkin’ Raising $$ One Cup at a Time