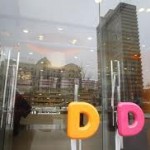 Joshman reports in the NY Post that Dunkin’ Donuts is banking on a fat IPO — but investors may want to watch their appetite.

Commentary from MarketWatch: Serving up an expansion plan that could implode: 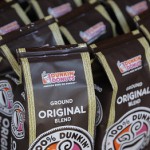 Dunkin’ Brands is considering raising around $500 million in an initial public offering (IPO), Reuters reports. The IPO by Dunkin’ Brands, which owns Dunkin’ Donuts and Baskin-Robbins, may be launched in the second half of 2011.

The Franchisor In Play: Your Role as a Stakeholder, Not a Spectator

A DDIFO video presentation (22 minutes) by Eric Karp of Witmer, Karp, Warner & Ryan, an attorney that specializes in representing Franchisee Associations. The presentation is titled: The Franchisor In Play: Your Role as a Stakeholder, Not a Spectator. DDIFO Members Can View the Video Here. 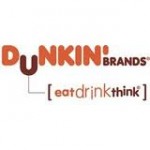 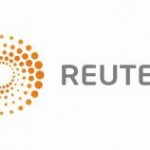 The authors are a columnist and a guest columnist at Reuters. The opinions expressed are their own. By Lisa Lee and Timothy Sifert 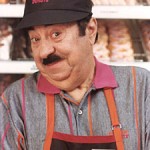 Dan Primack reports at Fortune.com that Moody’s released a report on the $2 billion in new debt being offered up by Dunkin’ Brands.

Sapna Maheshwari and Emre Peker report at Bloomberg Businessweek that Dunkin’ Brands Inc., owner of Dunkin’ Donuts and Baskin-Robbins restaurants, is taking advantage of a rally in high-yield debt to raise about $2 billion for a payout to its private-equity shareholders.